Running Horse in 16 fps. Shot in 1878 by Eadweard Muybridge.

Persistence of vision is popularly explained as an optical illusion. If a person is presented by a sequence of still images in quick enough succession, the person (viewer) infer the whole exposure of that particular sequence as a single unit of 'moving' footage or a continuous and moving image making it felt like what we call a movie or film. This happens for brain's memory system; when you see a still image, the brain remembers it for a certain friction of time and it continues to happen for all the images presented in a particular sequence thus making it a 'moving image' that is called a film.

Technically speaking, persistence of vision actually occurs for the capacity of the eye to maintain an image on the retina for a brief period of time after the image disappears. If successive images follow in precise momentum, all these images will be perceived as a single image that is moving continuously. So, it is obvious that films in fact consist of a series of still images (identified as frames).

In essence, our mind can perceive a quick succession of continuous still images as a moving image. In the early days of the invention of films, the assumption was that it will take 16 still pictures in a second to give an appearance of moving image to the viewer. Using 10 frames in a second is also capable of making that happen, but it would have jerky movie effect. In the early days, films were made with 16 frames per second (16fps); but after the sound films were introduced, films were ideally shot 24 frames per second to accommodate sound tracks. 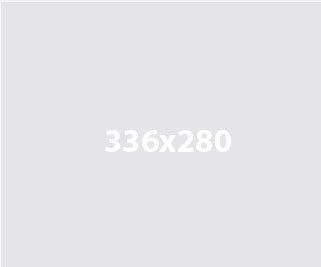